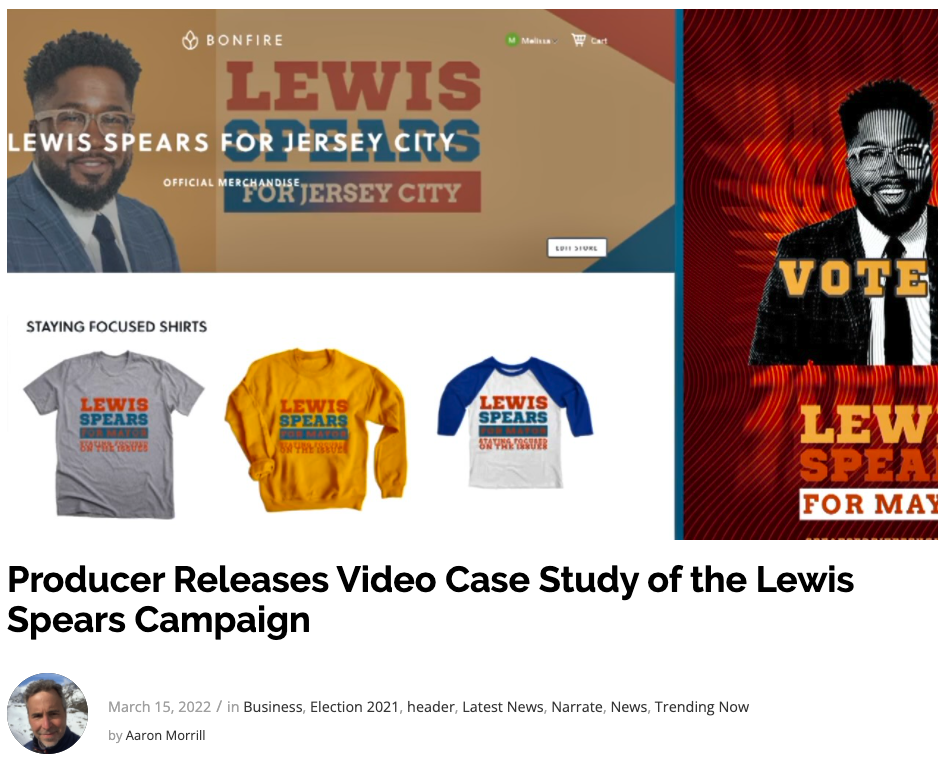 A write up about the Lewis Spears Campaign case study by Jersey City Times: “Producer Melissa Ulto has just released a video case study that looks back at what she believes she and the Spears campaign were able to accomplish together.”

It was January 2021, and Melissa Ulto was pushing Councilman Rolando Lavarro to run for mayor.

“Come on man, it’s time to move past the rhetoric and actually do something … challenge this guy,” she recalls telling him. “I’ll run your campaign digitally, I’ll do all of your marketing, your digital strategy, I’ll run your live streams, I’ll do the website … whatever you need. But we’ve got to get going.”

Ultimately, Lavarro begged off. But in May, a political newbie with minimal name recognition and even less money, named Lewis Spears, jumped into the race, taking on Mayor Steven M. Fulop, who was running for a third term.

“When I heard that Lewis was going to run, I reached out to his campaign and volunteered my services” Ulto recalls.

“Fulop running unopposed didn’t sit well with me. I never like to see an election where there’s someone unopposed because a democracy is not being utilized.”

Ulto has just released a video case study that looks back at what she believes she and the Spears campaign were able to accomplish together.

Ulto runs her own shop and describes herself as a digital content producer, digital display designer, filmmaker, photographer, and video artist. She works on everything from luxury brands like Diesel, Rag & Bone and Omega Swatch to nonprofits like Hudson Pride. “The luxury brand work helps support the nonprofit and social justice work I do.”

What did she learn from her work with Spears? “I learned that local efforts can really make an impact if you are engaging voters directly and repetitively.”

Ulto managed Spears’ bi-weekly live streams in which he fielded questions from voters.  “A lot of people tuned in … they were asking questions…they were engaged.” The streams proved so successful, they made them weekly.

But, she said, “I learned how interconnected and full of collusion the Hudson County political machine is and how dirty Jersey City politics is.”

“The fact that Fulop didn’t show up for the Ward F debate was so indicative of the entitlement and dismissiveness of a certain class of people in Hudson County politics who pay lip service to social justice but really don’t give a shit. And you can quote me directly on that. They don’t give a shit.”

Ulto teaches content production to kids in local public schools. “Last semester I was at P.S. 14. We should be ashamed as a city that a school for our children exists in that condition … there’s mold on the wall … it’s horrible. This semester I’m teaching at Hoboken Charter, and it’s a night-and-day situation. That scares me. Money is not being spent where it needs to be spent.”

“The case study is important because it shows local people engaging. If we had had a year, we would have won.”

The story is on the front page, above the fold, on the site: 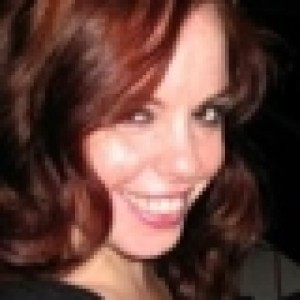 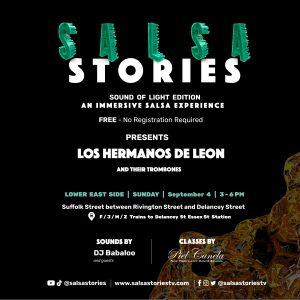 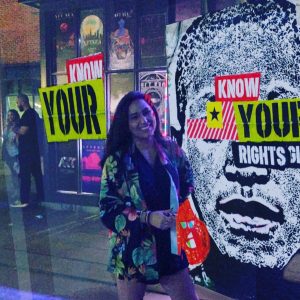 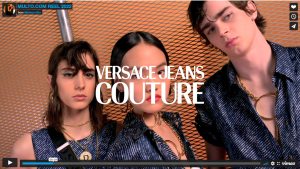 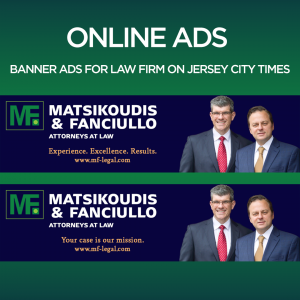 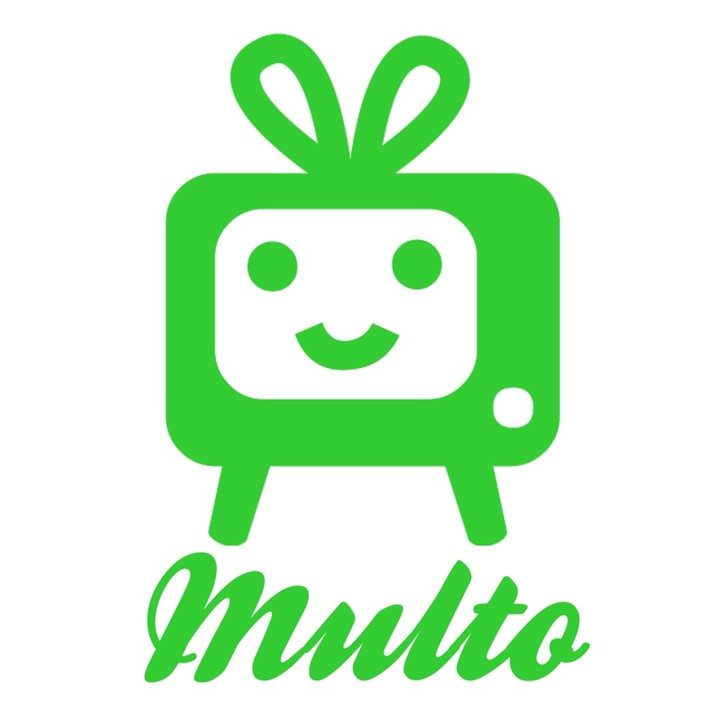